On Friday, March 3rd at 7:00pm Warwick’s, in partnership with Coronado Public Library, will host Rebecca Makkai as she discusses and signs her new book, I Have Some Questions for You. Rebecca Makkai’s last novel, The Great Believers, was a finalist for both the Pulitzer Prize and the National Book Award; it was the winner of the ALA Carnegie Medal, the Stonewall Book Award, the Clark Prize, and the Los Angeles Times Book Prize; and it was chosen as one of the Ten Best Books of 2018 by The New York Times. Her other books are the novels The Borrower and The Hundred-Year House, and the collection Music for Wartime – four stories from which appeared in The Best American Short Stories. A 2022 Guggenheim Fellow, Rebecca is on the MFA faculties of the University of Nevada, Reno at Lake Tahoe and Northwestern University, and is Artistic Director of StoryStudio Chicago.

A successful film professor and podcaster, Bodie Kane is content to forget her past–the family tragedy that marred her adolescence, her four largely miserable years at a New Hampshire boarding school, and the 1995 murder of a classmate, Thalia Keith. Though the circumstances surrounding Thalia’s death and the conviction of the school’s athletic trainer, Omar Evans, are the subject of intense fascination online, Bodie prefers – needs – to let sleeping dogs lie.

But when The Granby School invites her back to teach a two-week course, Bodie finds herself inexorably drawn to the case and its increasingly apparent flaws. In their rush to convict Omar, did the school and the police overlook other suspects? Is the real killer still out there? As she falls down the very rabbit hole she was so determined to avoid, Bodie begins to wonder if she wasn’t as much of an outsider at Granby as she’d thought – if, perhaps, back in 1995, she knew something that might have held the key to solving the case.

One of the most acclaimed contemporary American writers, Rebecca Makkai reinvents herself with each of her brilliant works of fiction. Both a transfixing mystery and a deeply felt examination of one woman’s reckoning with her past, I Have Some Questions for You is her finest achievement yet. 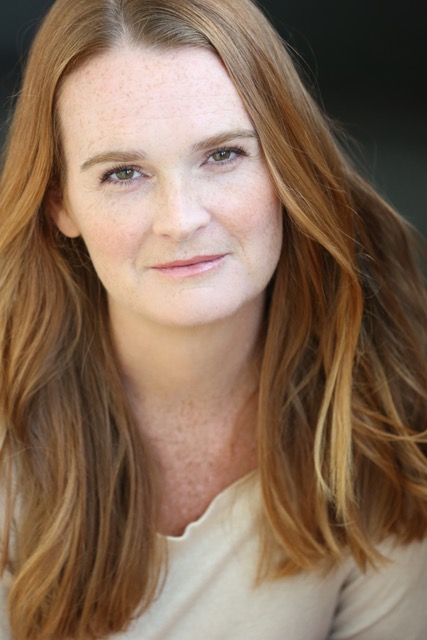 Lacy Crawford is the author of fiction and nonfiction, including the satire Early Decisionand the memoir Notes on a Silencing, a New York Times Editors’ Choice that was named best of summer by Time, People, and Real Simple. Her literary journalism includes interviews and profiles of Frank Conroy, Reynolds Price, Geoffrey Wolff, and Shirley Hazzard. Her work has appeared in the New York Times, Wall Street Journal, Narrative, LitHub, Vanity Fair, and elsewhere. She lives in California with her husband and three children.